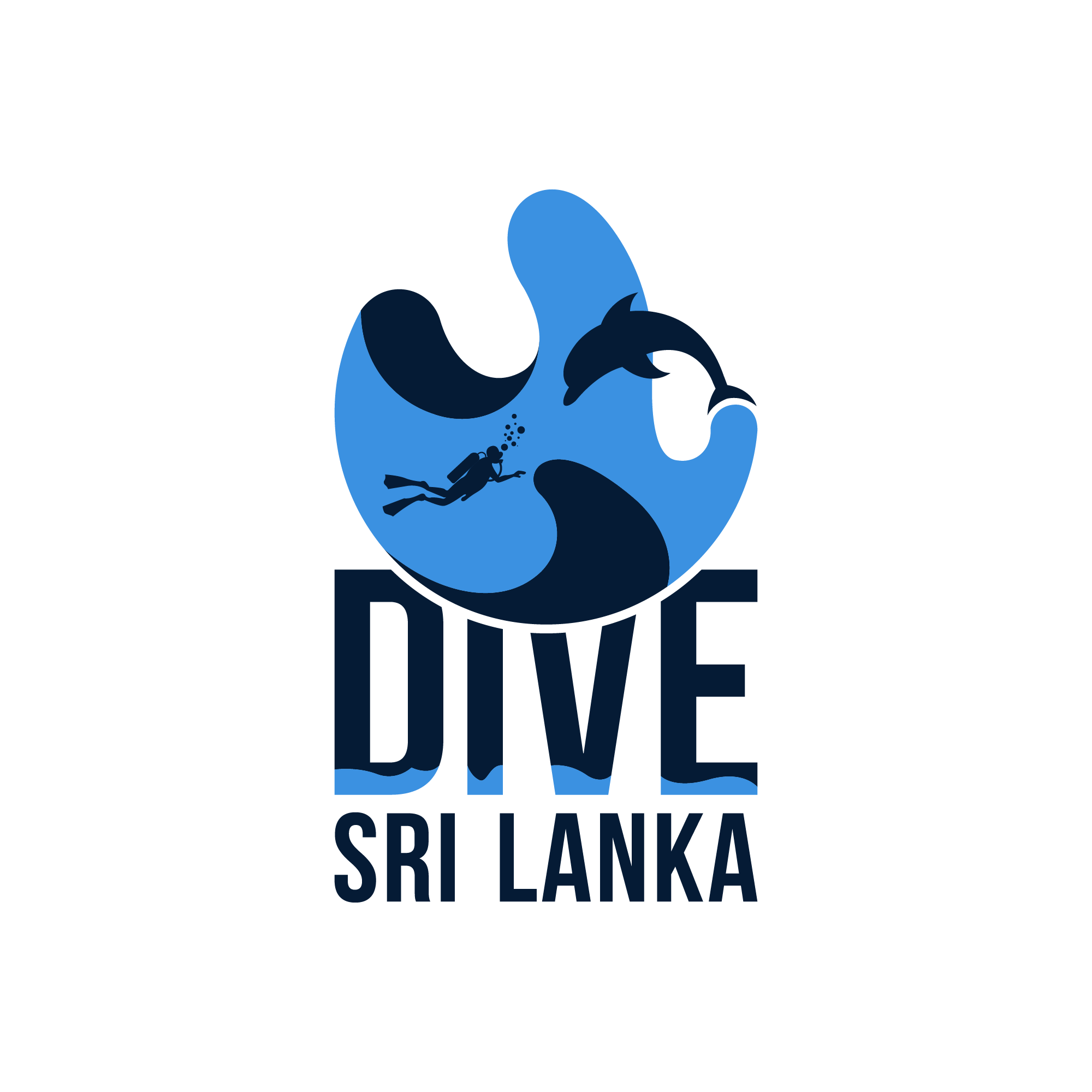 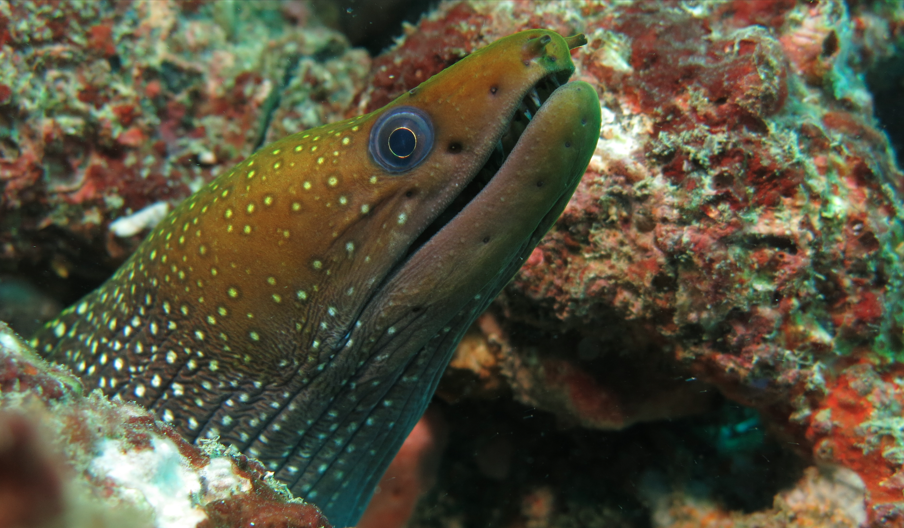 Do you like to dive in around big rock?

About 1,000 miles (1,600 km) of Sri Lanka's coastline—an island nation in the Indian Ocean near the southern tip of India—is still mainly undeveloped. Visitors to Sri Lanka will find themselves immersed in a rich fusion of cultures and heritages because it was an important stopping-off place on the old Silk Road and has a significant marine and trading history. Coral reefs are similar to oceanic rainforests in supporting various aquatic life. Still, they are pretty fragile and are believed to become extinct in a few decades if current global warming trends continue. Despite this, thriving coral reefs can be found in many parts of the world. Travellers who want to enjoy colourful reefs and amazing beaches can head to the tropical island of Sri Lanka.

The small island is home to some fantastic coral reefs, too many to explore in a short time. Negombo's Bandara rock coral reefs often go unmentioned, despite offering some of the best diving in the country. The coral reef systems in Negombo are home to various aquatic fauna such as sweetlips, barracuda, eagle rays, and grouper.

Sri Lanka is becoming one of Asia's top technical wreck destinations. While there are scores of shallower wrecks affording chances for recreational divers, many of the island's deeper wrecks are only now being identified. These deep wrecks offer a new and fascinating frontier for technical wreck specialists looking to diversify their skill sets.

Corals in Bandara rock diving site have a species of sea creatures made up of clusters of polyps. The polyps form a hard outer shell of calcium and are known to grow best in shallow, warm, sunny, clear, and aerated water.

It's a lot of fun to dive at Bandara Rock. While the coral is pretty uninteresting, there are numerous fish of all sizes and colours, including Sweetlips, Lionfish (including an albino type), Scorpionfish, Morays, and Sting Rays.

Negombo offers access to both the colourful inshore reefs teeming with fish and the offshore reefs of Final Frontier, which are 90 minutes by car from Colombo. Bandara rock, Derana Gala, and Barracuda Point are just a few of the well-known dives in this region.

The beautiful seas of Sri Lanka are home to a variety of large and small species. Several species in the Indian Ocean, including sweet lips, clownfish, triggerfish, and batfish, inhabit vivid reefs covered in soft coral.

Sweetlips are brown with big, dark-edged, white dots and are under 7-8 cm long. They swim with their heads, making an undulating pattern with exaggerated fin movements. At this size, the Harlequin Sweetlips is thought to resemble a flatworm or nudibranch. The brown base colour vanishes as youngsters get bigger, and dark brown patches appear instead. The body and fins of adults are white with dark brown markings.

You may also encounter the beautiful lionfish at the Bandara rock diving site since it's one of the most prominent sea creatures in the area. It is primarily indigenous to the Indo-Pacific region, although it has spread to the Indian Ocean as an invasive species.

The family of fish known as Scorpaenidae, which consists primarily of marine species, has several of the most venomous ones. As its name suggests, the scorpionfish has a type of "sting" in the form of incisive spines wrapped in poisonous mucus. The family is enormous, with hundreds of members.

Divers can expect to see barracuda, goliath grouper, hump-head parrotfish, and Napoleon wrasse patrolling the Bandara Rock's reef and walls while sizable schools of jack and trevally circle just out in the open water. The reefs continuously offer thrilling encounters and fantastic photo ops with eagle and bull rays, many species of moray eels, and a few different turtle species.

Sri Lanka's coastal districts see year-round diveable temperatures of 77 to 86 oF. The east and north coasts experience dry, sunny days during the summer months of May to September, whereas the west and southwest coasts experience rain.

The seasons switch throughout the winter months of October to February, making diving spots in the west and southwest more attractive, while the monsoon season affects the east and north. The peak season lasts from mid-December to mid-April, and the island's southwest can get crowded. These sea animals and the ocean's nature are like a beautiful dream. But Are you ready to vivify your dreams? Visit Negombo Bandara rock and see what adventures await you.